Signs of an early spring... 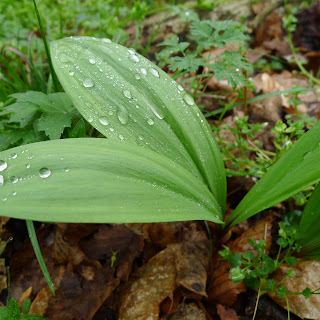 Posted by Lancaster Farmacy at 9:50 PM

Healing And Fighting: a false dichotomy

Healing from the pathology of industrialism is a lot like healing from any other dis-ease. If we view our bodies as a microcosm of an ecosystem, or the Earth in totality, there is a close correspondence. This is a connection that civilization has made us forget and it is one that is necessary to remember if we do indeed wish to heal on any level. Eco-feminist philosophy is based upon the premise that the oppression of women (as well as race and class oppression) is intrinsically linked to the destruction and abuse of the Earth. If we take this relationship to its inherent conclusions, then healing the Earth would be similar to healing our bodies-neither will benefit from the mechanical approach of industrialism.
Industrial medicine tends to deal with illness by pumping the body full of poisons in an attempt to kill invading organisms; it “cures” symptoms by temporarily masking them. The allopathic concept of prevention is vaccination which falls drastically short of finding the source of any problem, and often causes problems itself. Vaccinations can be held accountable for allowing viruses to become even more powerful, and even more elusive to the immune system. Industrialist revolutions never healed anything either, simply replacing one boss with the other and relying on the patriarchal obsession with progress and production. This is essentially the patching of symptoms without even recognizing where the source lies, let alone attacking it. The revolutions of productionists have failed brutally because they have failed to recognize that human oppression is based in and supported by the exploitation of the land. Thus they have failed to realize that the only true liberation-liberation without the compromise or sacrifice of impossible dreams, would put an end to all forms of exploitation, not just that of the industrial proletariat.
In revolutionary circles we tend to cling to a false duality between healing from and attacking the system we oppose—with many of us taking sides. Such a duality doesn’t exist. It is impossible to heal without attacking the source of illness, and it is equally impossible to fight on infinitely without nurturing our own physical, emotional and spiritual need for rest and care. A lot of radicals seem to maintain the attitude that once they’ve healed from their personal wounds, then and only then will they be strong enough to fight back. I maintain that fighting back is an integral part of the healing process; it is essential for the act of taking and maintaining autonomy. Healing is struggle. The struggle is a process of healing. 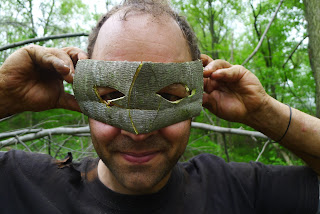 Take the example of the flu that I have right now. Industrial medicine is incapable of doing anything to help it at all, although some doctors might moronically prescribe antibiotics. That approach would do absolutely nothing to help—but rather leave my intestines stripped of all the beneficial bacteria I need for proper digestion, my lungs still full of phlegm and my body completely burned out by its own unsupported struggle for health. I am currently taking a traditional approach to healing my own flu. I attack the virus by taking herbs and eating foods that strengthen my immune system. I have been skipping work to sleep, spending my days reading, sleeping and taking hot pine oils baths in order to allow my body the focus it needs to fight. This approach promotes the body’s natural responses which manifests in beneficial symptoms such as fevers and chills, sweating it out, the expectoration of phlegm (rather than suppressing coughs and runny noses this involves making it all come up in productive coughs and lots of nose blowing.) This method urges the body to step it up a notch and fight even harder, because it has been given the support it needs to maintain the necessary struggle.
Likewise, the state and its industrial apparatus are unlikely to simply wither away on their own. If we desire to heal ourselves and the Earth from the incredible devastation's these institutions have caused we will require a broad approach. Some people advocate simply “dropping out” and creating alternative subcultures, assuming that the rest will naturally follow. As if missing a few people would cause capitalism to crumble. This line of thought leads many people to such work as building beautiful gardens, writing enjoyable music, opening fair trade vegan cafes and riding bikes they fix themselves. All of those are beautiful, nourishing things but if our goal is to fully heal from the pathology of industrial civilization this work must necessarily be supportive of defensive and offensive attack. Alone it will only ever serve to create comfortable distractions from the reality of the oppressions every living thing faces constantly. These comfortable distractions can include thriving but insular d.i.y. punk, activist or back to the land scenes among others. Not only that, if we single—mindedly devote all of our energy to building without fighting to defend what we’ve made we will quickly lose all we’ve done. It is necessary to fight for space, to dismantle all that would prevent our autonomy before we can feel safe in the relative permanence of our victory.
On the other hand, if we spent all of our energy throwing ourselves into constant battle with the institutions of the state, fighting cops every afternoon and bombing exploitative industry every evening we’d all burn out very quickly—making all of our battling largely ineffectual. We require rest and the support of enduring, nurturing relationships with our friends and our land. If our goal is to heal everything, we will not accomplish it by making ourselves ill with stubborn, duty-bound perseverance. It is as important to take care of ones need for rest and beauty as it is to defend that space by struggling against what would destroy it. And even more important than that –if we don’t grow gardens, and build nurturing relationships with both humans and our bio regions now, what will we do when we’ve collapsed industrialism and are literally starved in every aspect of life for lack of foresight?
Rather than taking any unbalanced, dualistic approach it is important to recognize that all aspects of struggle rely heavily upon one another and that healing is a broad and complex process, especially when pathology is as deep and pervasive as that of industrial civilization. If we wish to heal ourselves, our land, and our relationships to all aspects of living we must remember that diversity is essential. Healing often requires interesting combination's of attack and rest, nourishment and deconstruction, and is generally most effective when it is decentralized and based deeply in the bio region in which it is occurring. 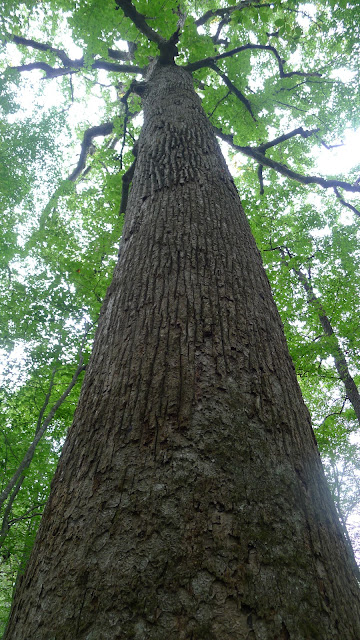 From: This Time We Fight Back!
Posted by Lancaster Farmacy at 9:21 PM