Sightings in the Pine Barrens 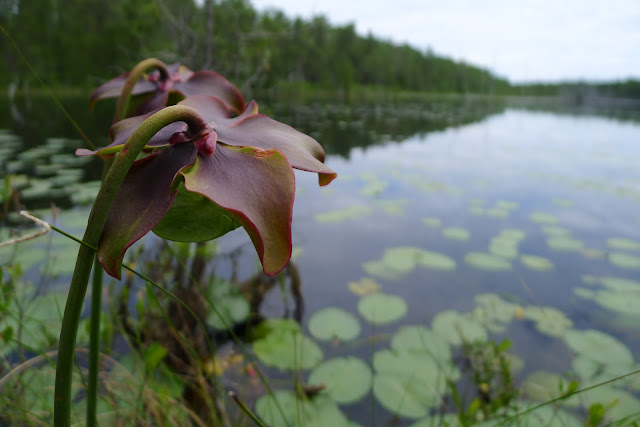 Pitcher Plant overlooking the lake, a habitat for so many amazing plants and wildlife...
Pitcher plant is a carnivorous plant and like most of their family, live in swamps or bogs where there isn’t a lot of nitrogen in the soil. They get their nitrogen from the insects and other live bugs that they eat. They have learned how to do this in order to live because a plant usually cannot survive without enough nitrogen. 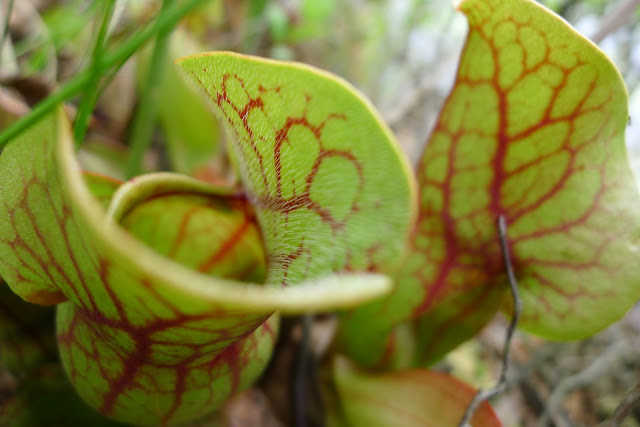 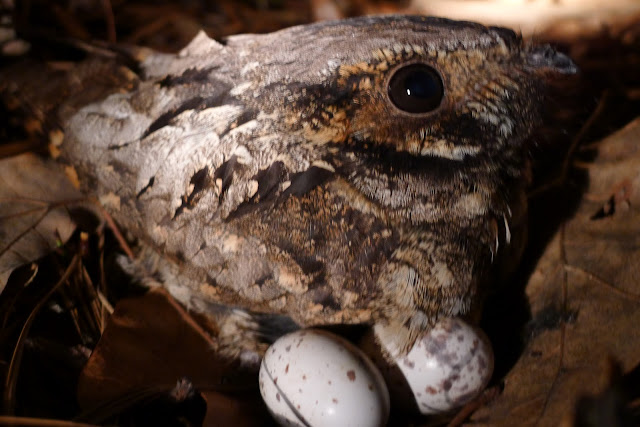 A mama whip-poor-whil nesting on her eggs at night. These birds are incredibly camoflauge and Casey found this one by its eyes and bird call in the middle of the night. They normally sleep during the day and forage at night for insects and nest on the ground among dead leaves. 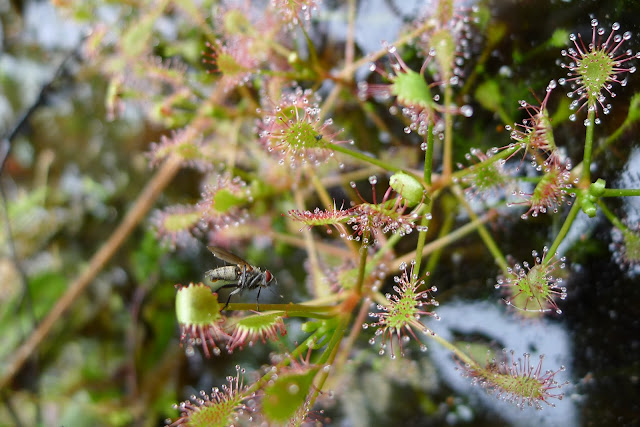 Sundew, another carnivorous plant of the wetlands. See the fly that
just got caught in its sticky tentacles? It gets its name from its sticky
dew like droplets that look like morning dew. 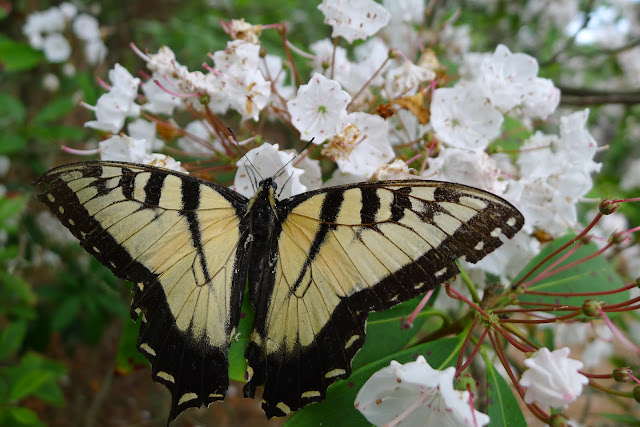 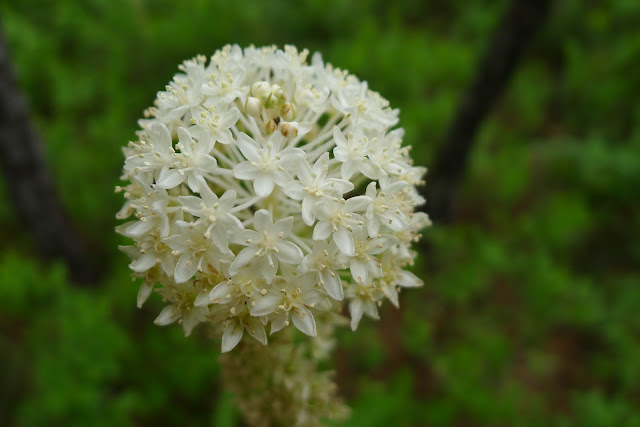 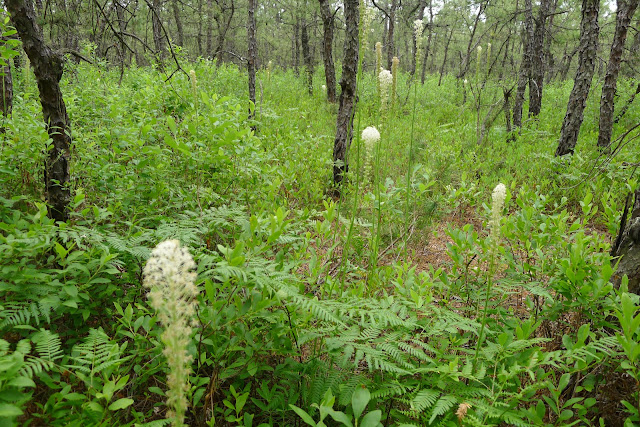 A new plant called turkey's beard we discovered along the roadside in this special dwelling tucked in the pines.
Posted by Lancaster Farmacy at 6:56 PM